Named after the shine reflected by the sun on the metal, which forged it, we consider the cold steel the noblest of weapons; however, we can use this romantic definition only for swords. The term “cold steel” means a whole series of small arms useful in close combat, manageable through the art and study of hand-to-hand combat. The category of steel arms includes not only edge weapons but also pole weapons, such as pruning hooks, halberds, and pikes and so-called blow weapons such as maces, hammers and battle axes. Finally, weapons to be thrown such as crossbows, bows and “pallottieri” – ancient italian word of the past, defines a crossbow throwing bullets made of terracotta –  are considered cold steel arms, albeit freely sold. 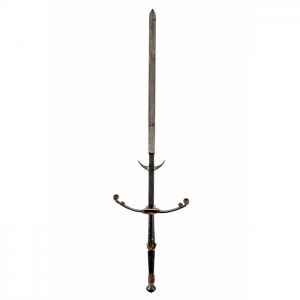 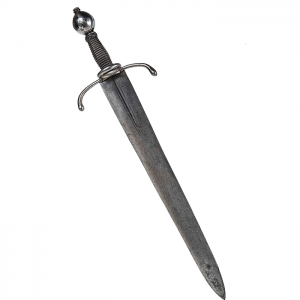 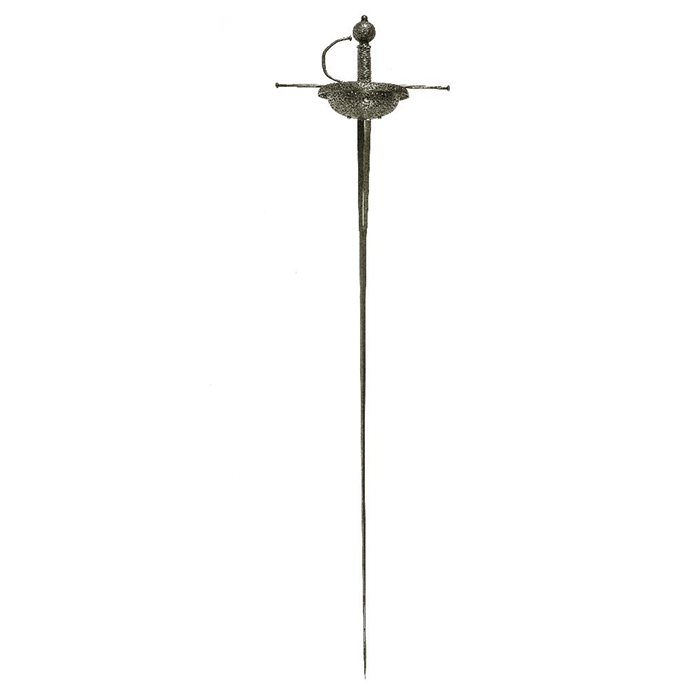 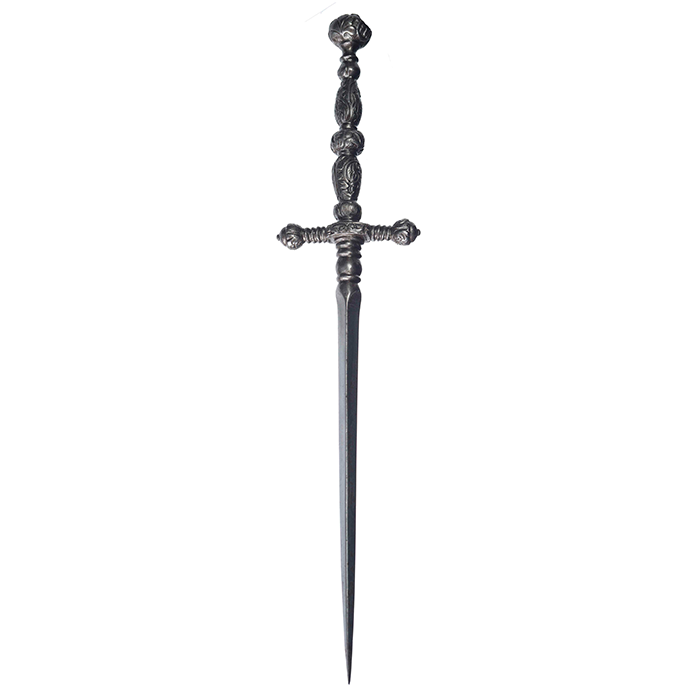 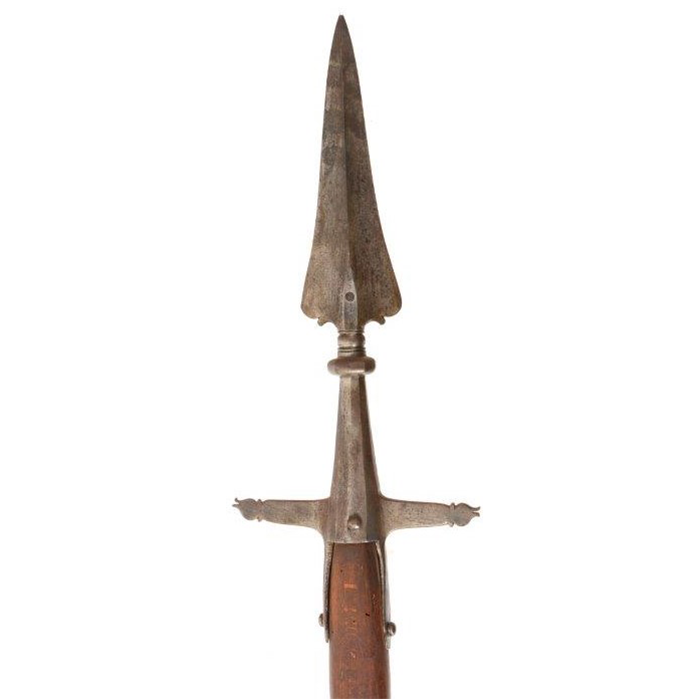