The firearm aroused in the late fifteenth century when the need to strike enemies from a fair distance was mainly due to the use of armors, difficult to pierce through by the blades of enemies. Born as a rudimentary iron rod into which black powder primed by a fuse inserted at the breech, the firearm has evolved in an extremely revolutionary way over four centuries. Great masters rod makers and flintlocks makers (in Italian azzalinieri from the word azzalino or acciarino) have alternated in time to gain and discover this particular instrument of war. The collection of ancient firearms is still today a prerogative of those wishing to own in theory a part of those battles, which have often changed the course of human history. 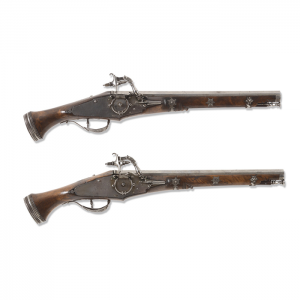 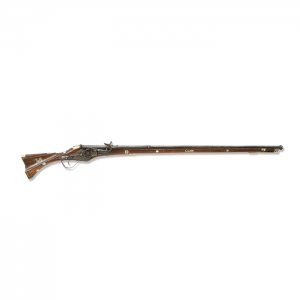 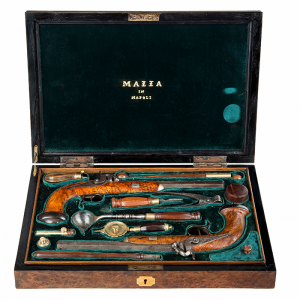 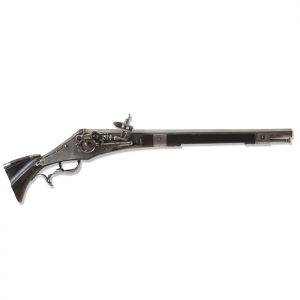 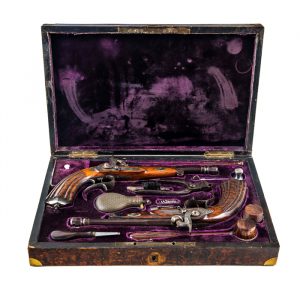 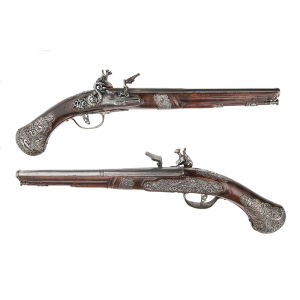